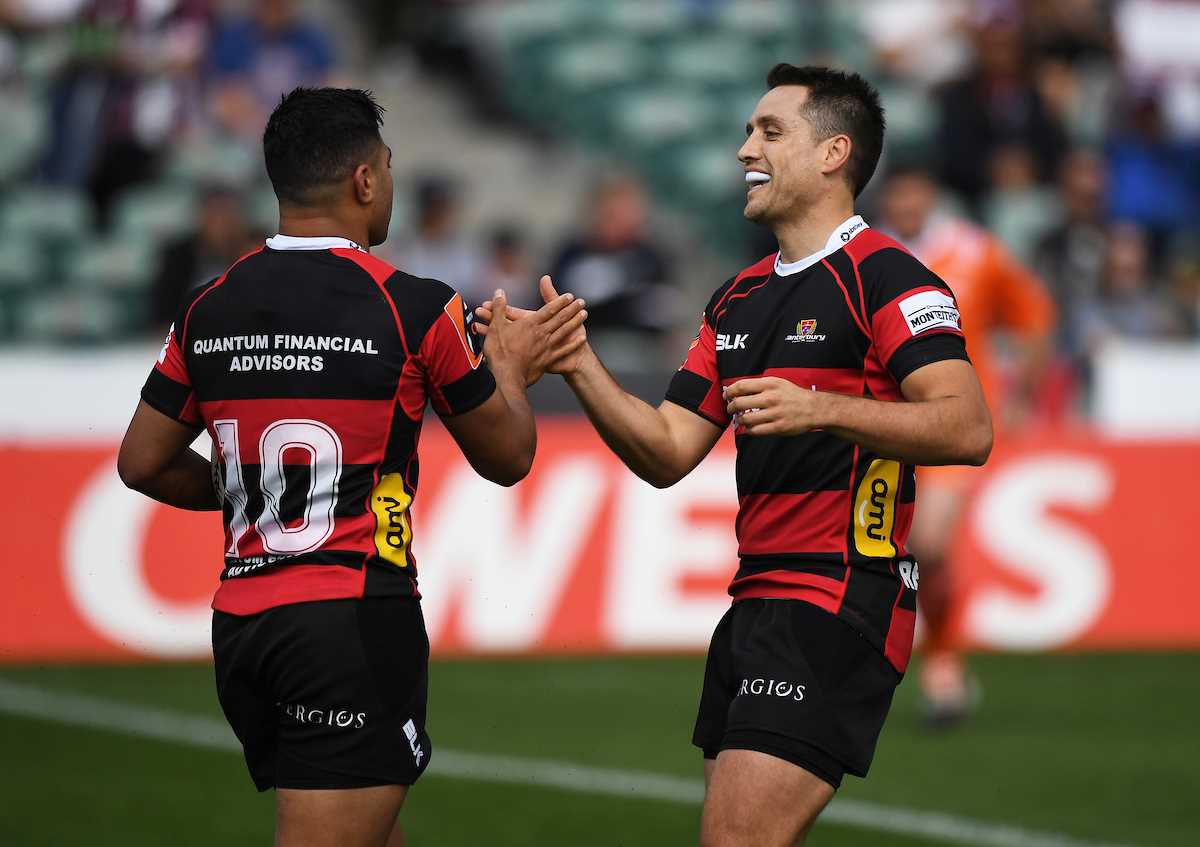 Canterbury will look to defend the Ranfurly Shield this weekend, when they host Waikato at AMI Stadium on Saturday night.

Head Coach Glenn Delaney has named his side, which is an unchanged starting line up from the team that defeated North Harbour last weekend.

In the reserves, Jack Stratton comes on to the bench, providing cover for Mitchell Drummond at halfback.

Delaney said there is plenty of history between the two sides: "Both of these teams have featured heavily in the history of the Ranfurly Shield.

"Canterbury went up to Hamilton last season and took the Shield in a match of high intensity that went down to the wire, and there's no doubt Waikato will come down here and look to do the same thing.

"The team have prepared well this week and are looking forward to what promises to be a fantastic challenge in front of our home fans", Delaney said.

Kick off is at 7:35pm, Saturday 30 September, at AMI Stadium in Christchurch.