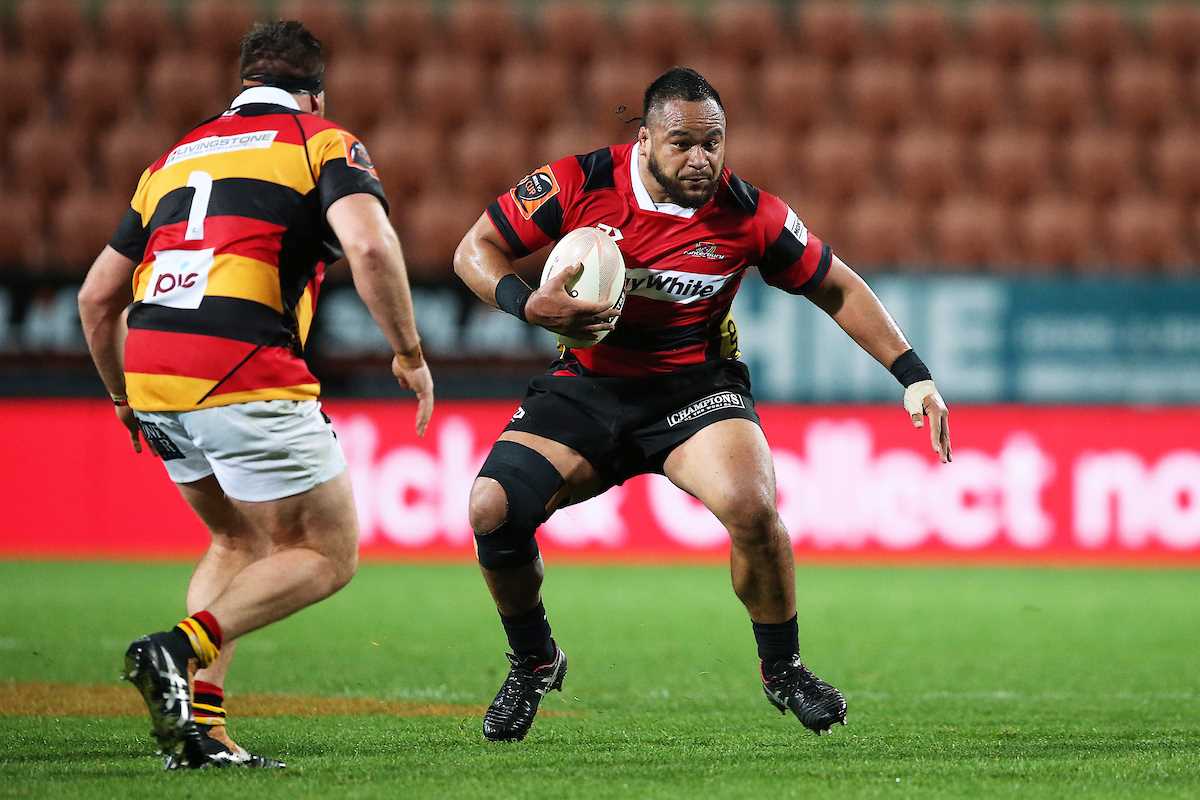 Canterbury Head Coach Joe Maddock has named his team to host Manawatu in Christchurch on Thursday night and there are a number of changes, with just five players remaining from the starting side that faced Northland last Friday.

The team returns to Orangetheory Stadium for the first time in two weeks, having secured two away wins against Auckland and Northland.

Harry Allan and Seb Siataga will join Owen Franks as the starting front row to play Manawatu, and Luke Romano returns at lock, with Cullen Grace moving to the reserves.

In the loose forwards, Billy Harmon replaces Tom Christie, and Whetukamokamo Douglas will wear the No. 8 jersey this week in place of regular Captain Luke Whitelock, who is not available for selection due to injury.

There are changes at halfback and first five-eighth this week; Mitch Drummond and Fergus Burke are set to start this game, and Drummond will also Captain the side in the absence of Luke Whitelock.

Rameka Poihipi, Tim Bateman and Dallas McLeod will line up at second five-eighth, centre and right wing respectively, with Braydon Ennor and Sam Gilbert both ruled out through injury this week, and Inga Finau moving to the reserves.

On the bench, hooker Shilo Klein could make his Mitre 10 Cup debut in this game, and Siate Tokolahi is set to make his 50th provincial appearance in the red and black.

Kick off in Canterbury’s match against Manawatu is 7.35pm, Thursday 19 September, at Orangetheory Stadium in Christchurch.