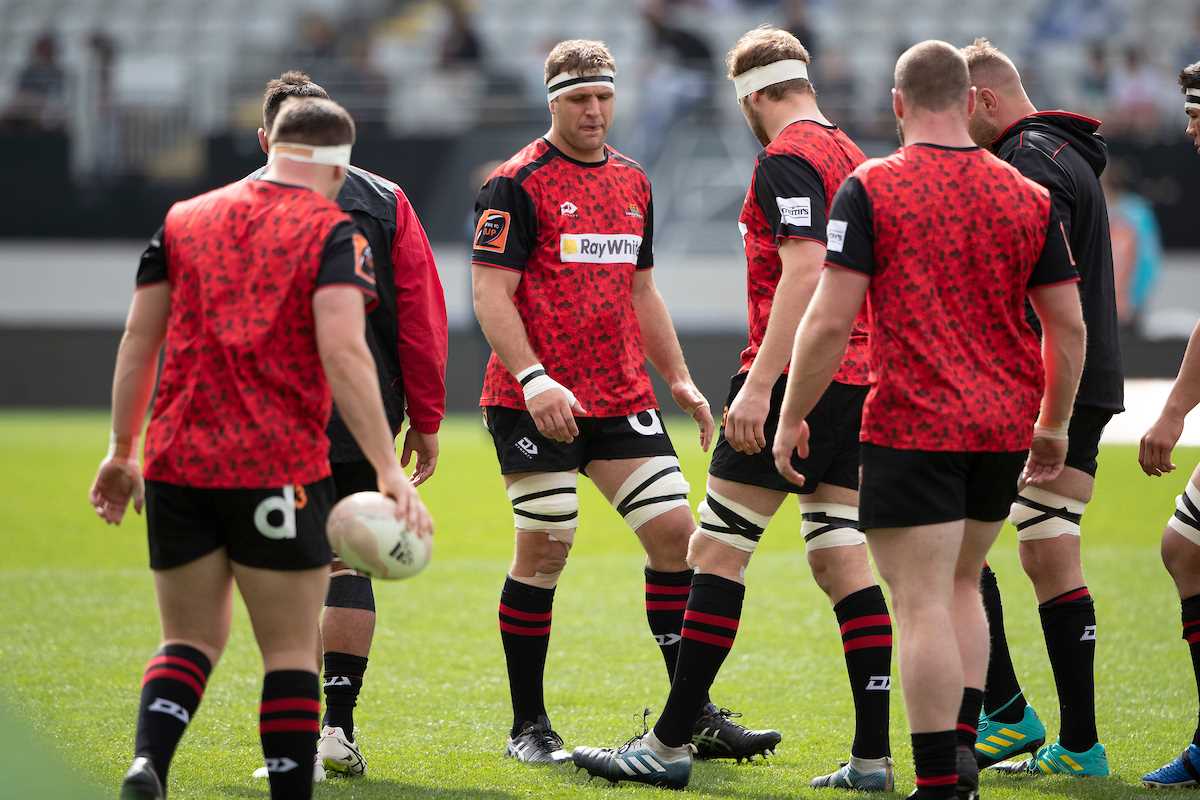 Canterbury Head Coach Joe Maddock has named his team to travel to Whangarei today, for their clash against Northland tomorrow night.

There are six changes to the team this week, including the return of experienced prop Owen Franks, who will wear the red and black jersey for the first time since 2010. Franks replaces Oli Jager, who suffered a knee sprain in the match against Auckland.

At lock, Cullen Grace is promoted from the bench to start alongside Mitch Dunshea, and Tom Christie also earns a start this week, on the open side.

At halfback, Ereatara Enari and Mitch Drummond will swap this week, so that Enari starts and Drummond will provide cover in the reserves. Inga Finau will also line up in the midfield alongside Braydon Ennor, and the final change in the backs sees Sam Gilbert return from injury to take a spot on the right wing, with Dallas McLeod moving to the bench.

The last time the two sides met was back in 2016, with Canterbury winning that game 52-34.

Kick off in Canterbury’s week six match against Northland is 7.35pm, Friday 13 September, at Semenoff Stadium in Whangarei.