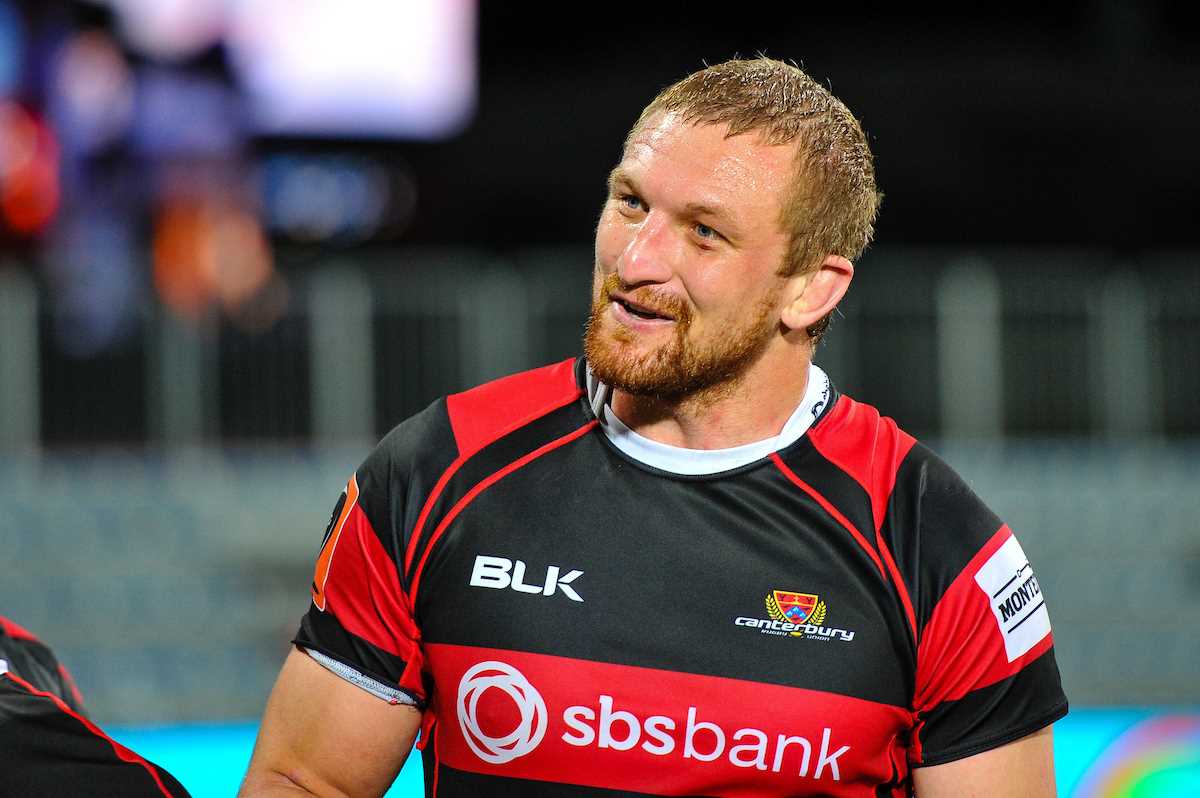 Canterbury will play their third match within the space of 10 days on Sunday, when they take on Wellington at Westpac Stadium.

Head Coach Glenn Delaney has named his team for the Mitre 10 Cup match against the current Championship leaders, which includes nine changes from the starting team that took the field to defend the Ranfurly Shield on Wednesday night against Counties Manukau.

In the front row, Ben Funnell returns this week to start at hooker with Nathan Vella moving to the reserves bench, and Siate Tokolahi will take a starting spot at prop.

Hamish Dalzell and Mitchell Dunshea will swap this week; Dalzell will start at lock and Dunshea provides cover from the bench.

Dominic Bird has been named as captain of the side in the absence of regular captain Luke Whitelock, who was ruled out due to injury.

In the loose forwards, Reed Prinsep will play at No. 8 this week, while Jed Brown will play at openside flanker and Billy Harmon moves to the bench.

In the back line, Ere Enari, Brett Cameron and Josh McKay have all been promoted to the starting side, at halfback, first five-eighth and wing respectively. Inga Finau also returns this week, to take the starting spot at centre.

24 year-old prop Jack Straker could be set to make his Canterbury Mitre 10 Cup debut this Sunday, if called upon from the reserves.

Kick off is at 4:35pm, Sunday 17 September, at Westpac Stadium in Wellington.